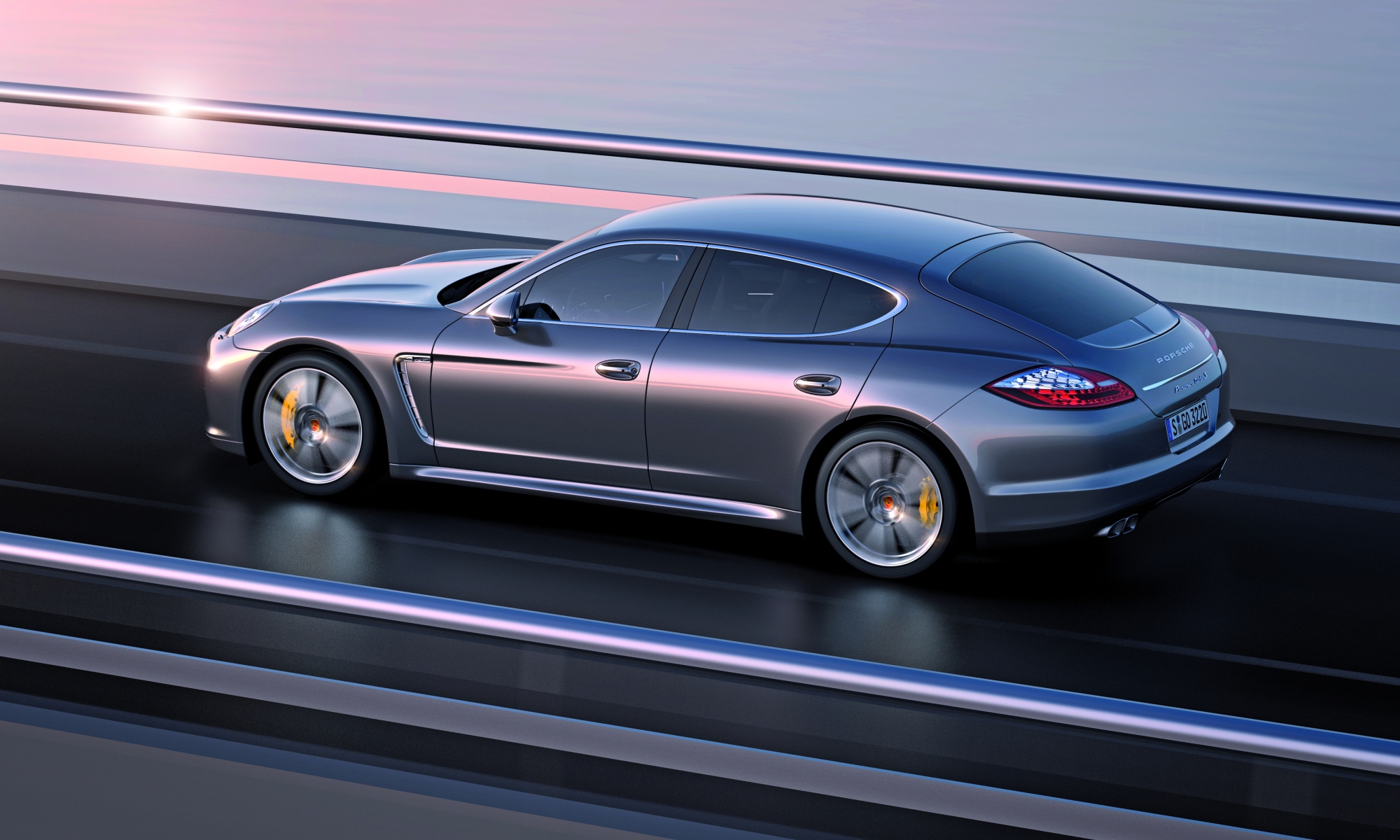 Let’s say you have a Porsche 911 in one hand. It’s a sports car (or arguably a supercar if you have the GT2 RS) that is built for performance and the track. In the other hand you have an IKEA Store, which is large, and filled with expensive items and furniture. Two very separate things that have their own goals and purposes. Now, put the two together and you get the Panamera. Plenty of space on the inside, fast, and “well furnished”. Can’t you see already why it’s Car of the Month?

The Porsche Panamera is a sports luxury executive car that provides the performance that Porsche fans know and love as well as space and luxury that rival the flagship BMW 7 Series. Upon its release to the public in 2009, it received plenty of praise for what it did best, which was provide the ultimate four seat comfort and luxury experience, along with ample trunk space.

Unfortunately, its power side didn’t provide a Porsche performance experience, and that made up the majority of its criticism. Luckily for those craving some extra horses, there is a wide selection of models to choose from here in 2020, ranging from the 325hp Panamera 4 to the 620hp Turbo S model. It would be hard to say a 2.9 second 0-60 doesn’t live up to the 911.

Despite the first generation model being released in 2009, the Panamera’s roots go all the way back to the 80’s. It began with the development of the Porsche 989, which was set to be released in the early 90’s. Just like the Panamera its goal was to provide Porsche performance while having more space in the interior, and if you look up images of it there are some striking similarities to the Panamera’s design. The 989 was all set up to be officially produced but the head of the project left Porsche, leaving it a dead project…

…until the debut Panamera came along in 2009, wearing a title referencing the old Carrera Panamericana race. It certainly provided a sense of luxury, and the sheetmetal had a familiar “Bangle” look to it. From there it went on the road that the BMW 6 Series traveled by refining its looks (2013 Facelift). Unlike the 6 Series, instead of looking like a different model entirely today, it followed the Porsche design present in all of the other models. In my opinion, the current second generation of Panamera achieved the original goals of performance plus practicality.

Why it’s the Car of the Month

The Porsche Panamera deserves the title of Car of the Month for not only accomplishing its goal a hell of a lot faster than the Fisker Karma from last month, but for also showing Porsche’s ability to adapt to the current changing times, where SUVs and other practical vehicles are on the rise.

Performance: Why it gets a 7.5

The Panamera gets a 7.5 in Performance for hitting 0-60 in 2.9 seconds with the high end model, despite it being on the heavier side of vehicles. Impressive, in my opinion.

The Panamera gets a 9 in Luxury because sometimes it’s praised to be one of the most comfortable cars in it’s segment, and it also packs in more luxury interior bits than Porsche’s coupe and cabriolet models.

The Panamera gets a 7.5 in Looks because I enjoy the Bangle BMW cars and it strongly reminds me of them. The second generation also looks great since it uses the Porsche styling seen on the 911 and Cayman.